The goal of NADBR Wiki is to present current dog laws in an accurate and objective manner.
We do not offer opinions,interpretations, or judgements of these laws. 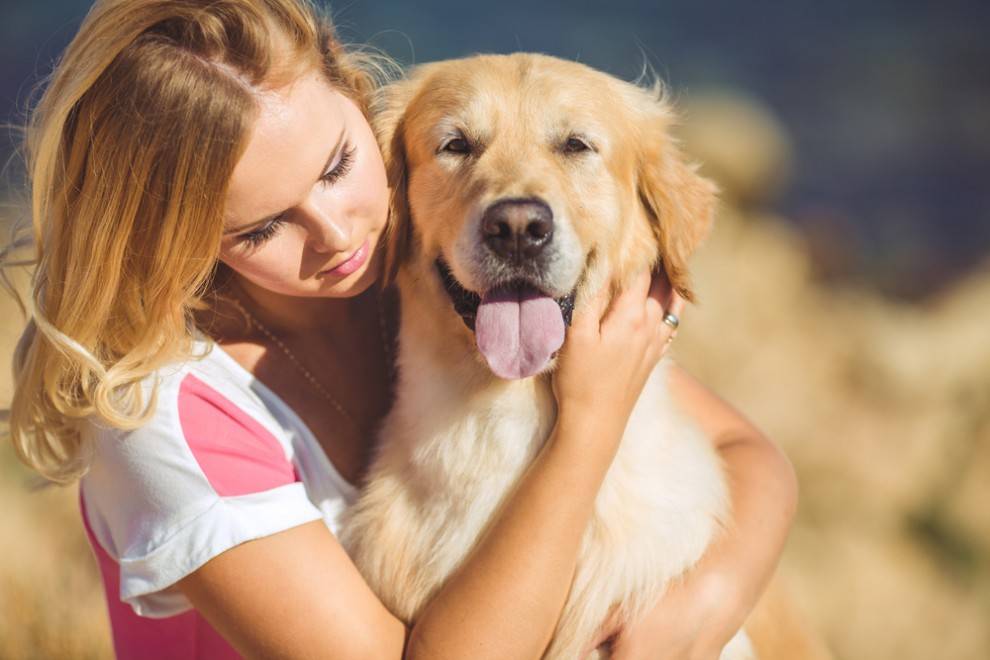 Four Ways to Help Dogs in a Buy-It-Now World What’s Best for the Dogs? Breeding Bans versus Reasonable Rules for Dog B...
Scroll to top